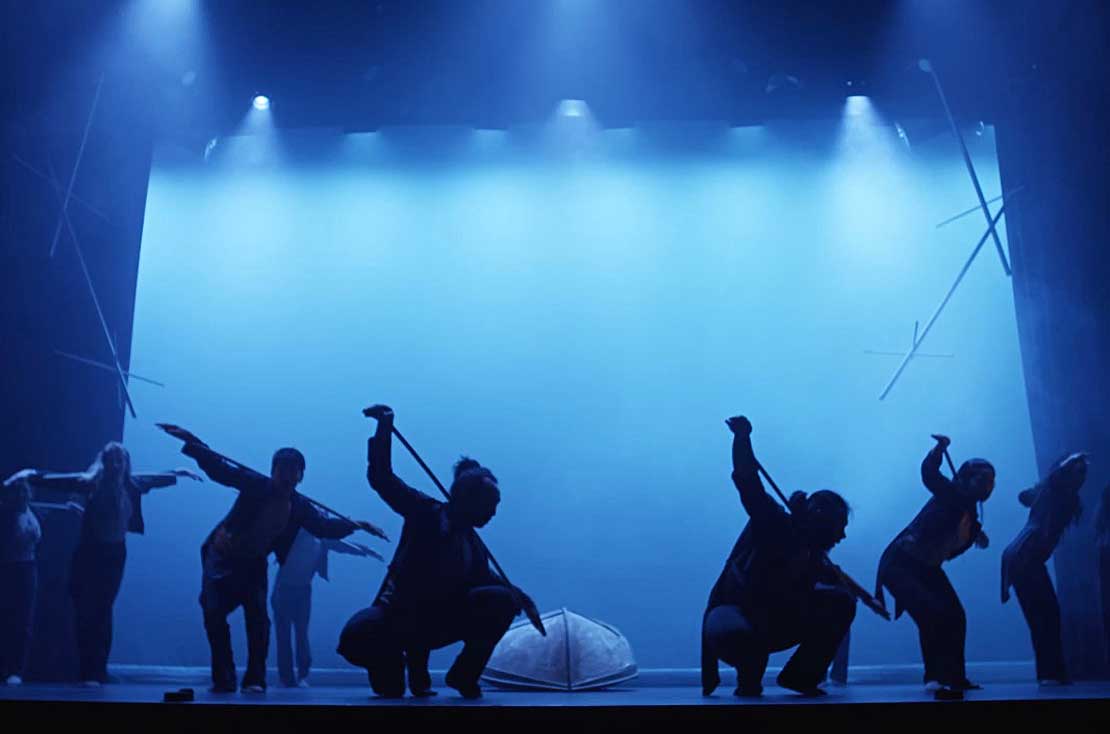 A scene from television adaptation of UNDERTOW, written by PhD candidate Helen Pearse-Otene.

The world premiere of UNDERTOW, a bicultural television adaptation of the plays written and developed over several years by Ms Pearse-Otene, of Ngā Puhi, Ngāti Rongomaiwahine-Kahungunu, Ngāti Ruanui and Ngāti Pākehā in partnership with members of Te Rākau Hua o te Wao Tapu Trust theatre company, airs tomorrow  at 9.30pm, with the first of four plays. The other three will screen over the following weeks.

A staged musical, the work required a cast of 35 performers and hundreds of hours of rehearsals to tackle major historical moments in Aotearoa’s collective stories. Encompassing 180 years of history and centred on six generations of one family, the plays span milestone events. These include the activities of the New Zealand Company (established in the first half of the 1800s to oversee the systematic colonisation of New Zealand), the Taranaki Land Wars, the World War I battle of Passchendaele in 1917 and the Vietnam War, to current-day urban development. One of the plays was written as part of Ms Pearse-Otene’s psychology master’s thesis, titled Staging areas: Vietnam veterans from Aotearoa-New Zealand and therapeutic landscapes in black box theatre, for which she interviewed Vietnam veterans. 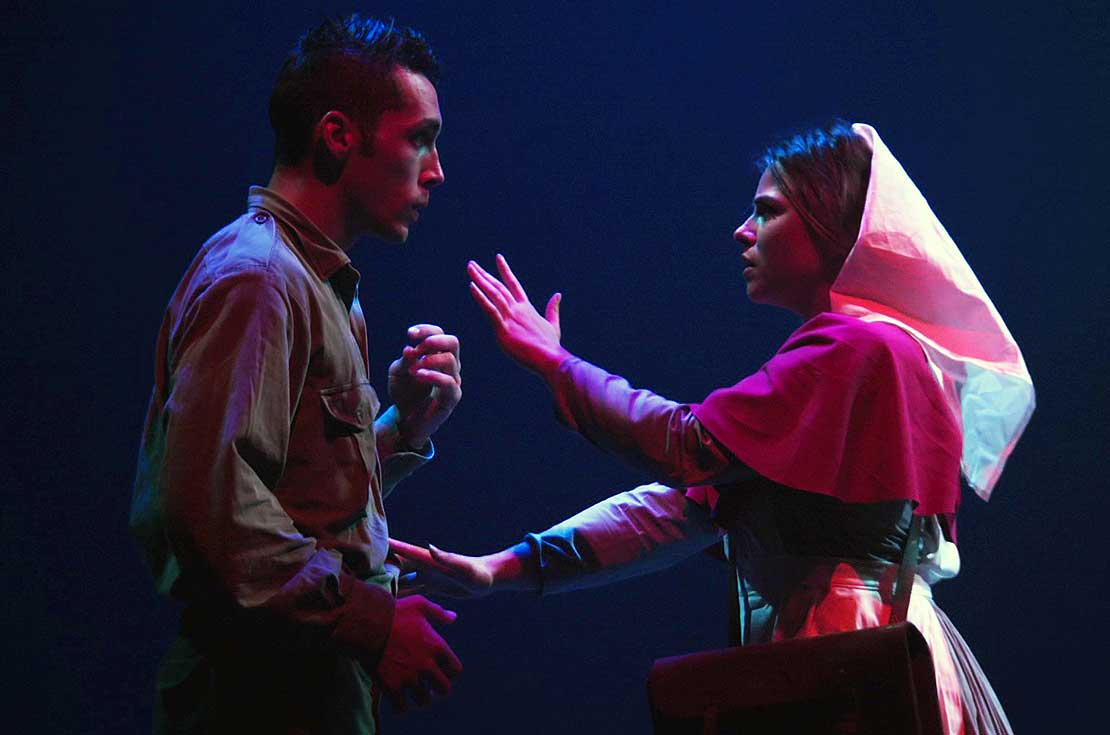 Screen still from UNDERTOW, to screen over the next four weeks on Māori Television starting October 31. 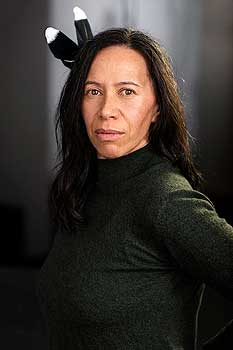 Exploring our best and worst interactions

Dr Tilley said the plays offer unique and compelling insights. “They illuminate Māori, Pākehā and migrant perspectives, exploring our best and worst interactions with each other, and tracing New Zealanders' journeys through notable moments in history.”

The UNDERTOW series screens over four weeks all at 9.30pm: