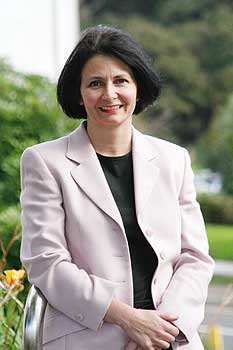 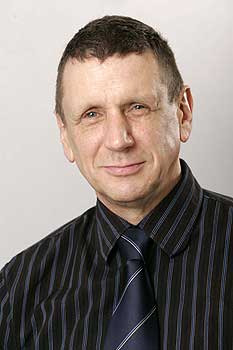 Massey University academics are undertaking a research project that looks at the impact and perceptions of introducing a ‘living wage’ in New Zealand.

With Auckland Mayor Len Brown proposing a living wage for Auckland Council’s lowest-paid workers and the Labour and Green Parties committed to doing the same within the public sector, the project will provide valuable data on what is shaping up to be one of the key issues of the 2014 election campaign.

Project team co-leader Professor Jane Parker says the project aims to “go beyond the usual economic analysis” of living wage research to provide useful data for any organisation deciding how to respond to this complex issue.

“We want to establish a whole range of indices that might be useful to different parties – whether it’s an employer weighing up the costs of a living wage or a union organisation looking to put forward a case for it,” she says.

Co-leader Professor Stuart Carr adds: “Existing research has tended to focus on the economics of introducing a living wage so we also want to look at it in terms of related benefits like well-being, happiness, quality of life, and empowerment.

"We are trying to take a broad view of how it actually affects employees, their families and poverty levels, and how this might impact on matters like productivity and retention for employers.”

There will be three strands to the research project: an online survey of employers, managers and employees; meetings with government, union and employer organisations and other stakeholders to map out policy considerations; and an in-depth case study of an organisation that has recently introduced a living wage for staff.

“At the end of the research project, we will produce a report that outlines the scope of living wage initiatives in New Zealand – which organisations are looking at it, which ones have implemented it, and what form the initiatives are taking,” Professor Parker says.

“We will understand what the challenges are to introducing a living wage and, for those that have introduced it, whether they perceive the benefits outweigh the costs and if their employees feel it has made a tangible difference to their lives.”

“Most of the literature we have looks at what’s happening overseas, especially in the United Kingdom and United States where living wage campaigns are more established. Our report will help New Zealand companies benchmark against firms in other countries, and also give insight into our special profile as an economy largely made up of SMEs.

“Paying higher wages might not be a priority for an SME just breaking even, so it will be interesting to know if they even consider a living wage a possibility.”

The living wage scoping, engagement and assessment project is being managed by MPOWER, the Massey People, Organisation, Work and Employment Research hub.