Home > About Massey > News > Large-scale dams no solution for drought

Large-scale dams no solution for drought Drought has cost some New Zealand farmers dearly in recent years, which has led many parts of the country to consider large-scale irrigation schemes. But we have seen with the Ruataniwha irrigation dam how the whole process can go wrong. Millions of dollars spent over many years and nothing to show for it but a divided council and a divided local community.

It is crucial that, in the irrigation debate, there is even-handed coverage of pros and cons. But, to date, claims of economic and environmental benefits are rarely, if ever, balanced by coverage of the negative environmental and economic impacts.

The two main claims made by dam proponents are that the irrigation schemes will be good for river ecology and they will mitigate climate change impacts. Both assertions are erroneous and, worse than being false, the opposite is true.

Intensification is inevitable because, in order to fund the very expensive cost of constructing a dam and the ongoing maintenance, a high price is put on water for irrigation. For the farmer to pay this added cost, they must intensify. In most cases this is based on conversion to dairy farming.

This leads to greater dependency on the water from the dam, and when water becomes scarce, farmers are at even more risk as they then have more animals and crops. Inevitably, they become less resilient. 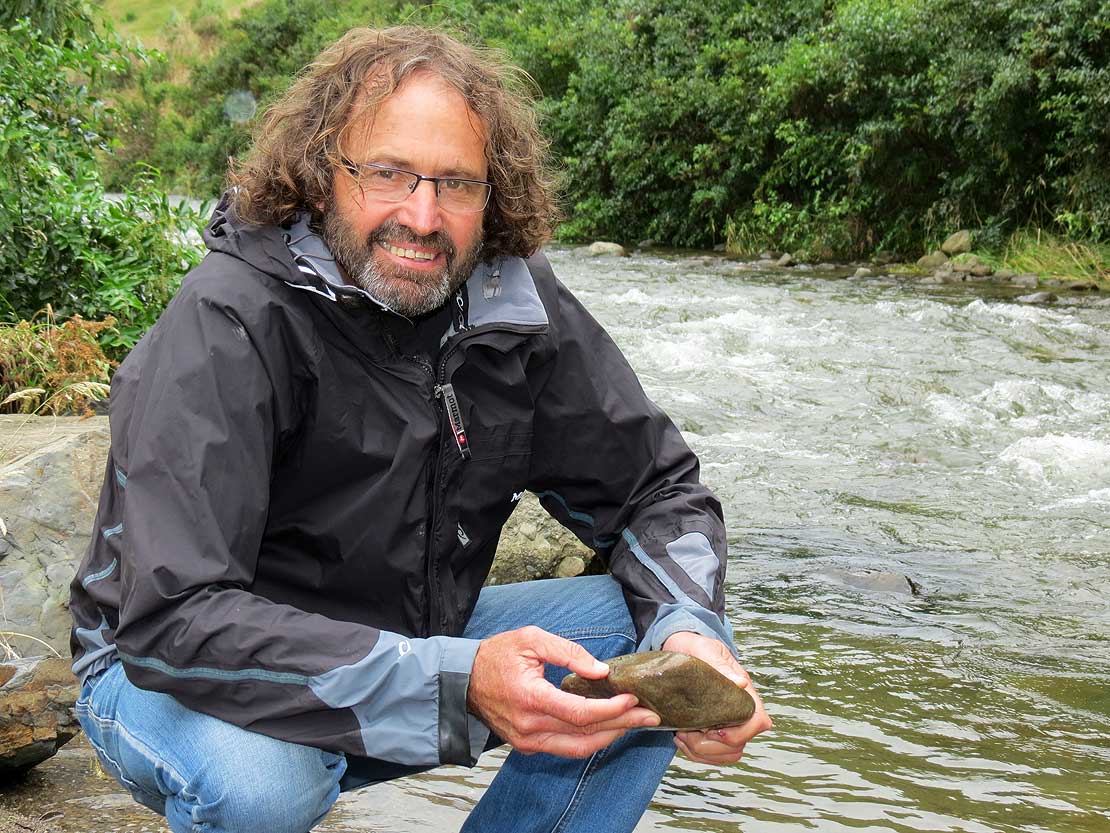 An unfortunate example of this is the Opihi irrigation dam in South Canterbury. To pay for the water farmers intensified so water consumption went up. Meanwhile, rainfall and snowfall decreased so, in the last few years, there has not been enough water to fill the dam and keep water flowing in the river and to farmers. As predicted, the water quality in rivers downstream has declined dramatically; the community and farmers have lost out.

In reality, the only way a dam could possibly mitigate climate change would be if it did not lead to changed land-use or water-use, and the water was not touched until needed to mitigate a drought.

The second claim is there are ecological gains to be had from dams. While these claims are never specific they seem to be around the vague notion of “flushing flows”. But, like the toilet, you only need flush it when you have created the need. Intensifying farming means diffuse nutrient loss, leading to algal blooms, algal blooms kill fish and other life in the river and make it unsafe to swim. So any need to flush is driven by intensification.

Dams drive intensification so it’s a completely circular argument. Damming a river also removes any natural flushing flows so the idea that it is a gain to take away the natural flow variability and replace it with an artificial one is just daft.

Unlike the few paragraphs needed to unravel the loose thinking of dam salespeople, thousands of words would be required to detail the long list of negative ecological impacts. So, instead, let me point to a recent peer-reviewed scientific paper. It was published in a top freshwater journal that reviewed 165 scientific papers on dam impacts and found that 92 per cent of them reported declining or negative ecological measures as a result of dams.

Other countries are recognising these negative effects. The United States, for example, has stopped building new dams and now dams are being removed from many rivers. Large-scale dams are a folly because large-scale water storage locks us all in to a high-risk, high-cost, high-impact system.

The way to grow food for the future is farm-scale, on-farm water retention and there are already many proven ways to do achieve this. New Zealand agriculture must be based on clean, healthy sustainable farming that matches land use to climate. Maintaining a clean, healthy, sustainable agricultural image is the best value-add our produce can have.

Dr Mike Joy is a freshwater ecologist at Massey University’s Institute of Agriculture and Environment.