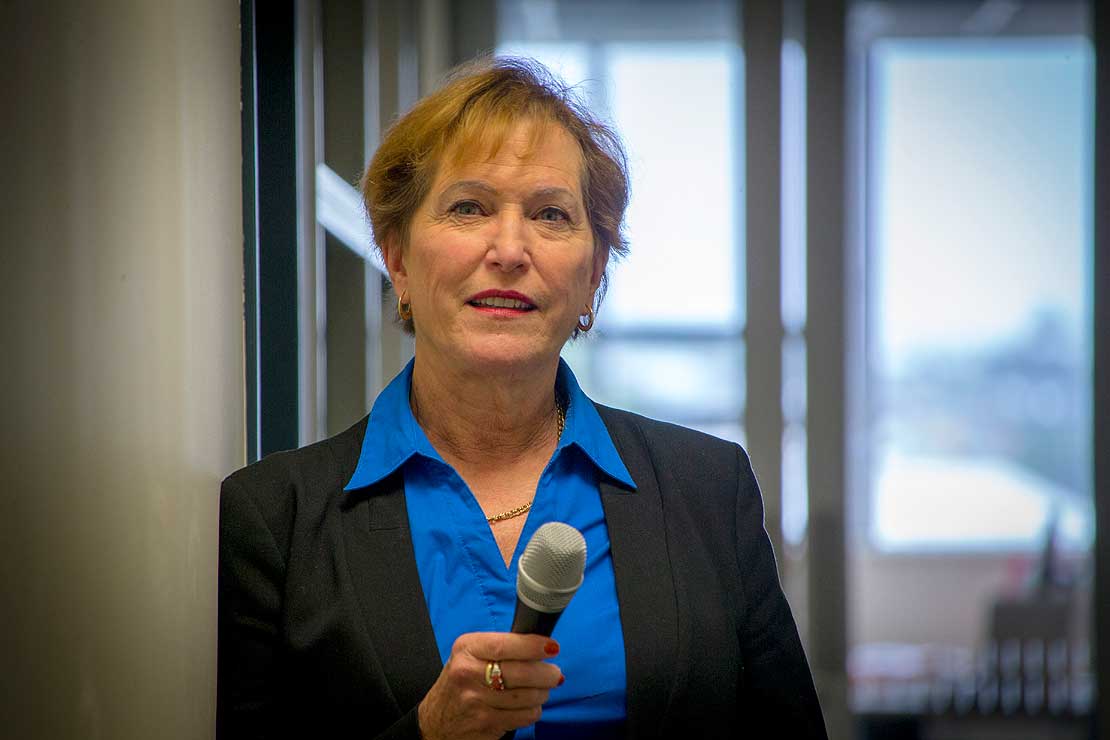 Dr Catherine Strong discusses the impact of fake news and social media in the lead up to New Zealand's general elections.

General elections are nearing, which means it is fake news season. Throughout the world the malicious misinformation industry gears up to disrupt the power play.  And New Zealand is no exceptionp

Kiwis are more literate and sophisticated than to fall for some of the glaringly obvious misinformation, but still we need to be observant.

New Zealand has some safeguards other countries lack. We have a high literacy rate. We have one of the most free media in the world. There are only a few news media companies here, so it is easy for people to be familiar with the real media sites to differentiate them from those with similar-sounding names.

Most fake news/misinformation relates to money. Someone or some organisation wants to maximise profits or wants power. Sometimes messing with a community’s trust is the end goal.

But New Zealand is small and not a big market, so why would those financing false news be interested in our elections?

Admittedly powerful foreign organisations probably don’t really care whether it is Jacinda Ardern or Judith Collins who is prime minister, but they may want to use New Zealand as a pawn in other political discussions.

At the moment New Zealand is a trend-setter, or in modern parlance, an influencer. Lobby groups can use us to market their ideology. We have two referendums that relate to big profits for overseas businesses.

The cannabis referendum is keenly watched by the many big cannabis-related businesses. As an example, one overseas beer company has already invested NZ$4 billion in developing a cannabis beverage.  Last year’s figures show that global cannabis sales were NZ$17 billion and estimated this could grow to NZ$166 billion. Think cannabis chocolates, dog food, face cream.

So, having another clean-green country like New Zealand legalise it, gives it another market, but also puts pressure on other countries/states to legalise it.

Our euthanasia referendum likewise may be of interest to foreign organisations who see profits. On one side there is some market for providing the medical centres or devices for actioning euthanasia, such as the drug itself is NZ$7700.

But on the other hand, pharmaceutical companies make huge profits from treating aging patients. Global pharmaceutical market is NZ$900 billion a year and the annual increase of six per cent is mainly driven by the aging population. So, euthanasia may not be in their business interests.

The culprit of the spread of false news is the naïve, innocent social media user who looks at a headline and thinks it is “interesting” or “incredible” and hits “share”.  Often, they are simply following instructions on the Facebook post that tells them “share this”.

The COVID-19 pandemic has increased the spread of false news on social media. People who may have never previously or knowingly spread false news are now clicking “share” to send all their friends these fanciful, so-called news stories.

In my discipline it is called emotional engagement. It’s when people want to be angry at someone for the pandemic, or want to believe there really isn’t a pandemic, and they aren’t in any danger – so they buy into it without scrutiny.  People are spreading news that they want to believe in, even if it is obviously dodgy.

Even now, I am still seeing lots of Facebook postings from Americans downplaying the seriousness of the virus by using shifty statistics and bogus science tests.  And yes, I know of a woman rushed to hospital for digesting bleach, which was a suggestion spread widely on social media.

Here is the best tip to prevent you being responsible for spreading misinformation: look at where it originated.

Don’t simply look that it was your aunt, neighbour, or bridge partner who sent it.  Look at where it originally came from.  Simply click to open the site and see the URL address and make sure it is a website you trust.  If it ends in “.co.nz” it may be safe.  If it ends in “com.co” it probably is false.

Also look to see if it is spelled correctly.  Don’t trust something from “stuf.org” instead of the correct stuff.co.nz.  Also don’t trust “NZherrald.com” when it should be spelled “nzherald.co.nz”.  Any Catholic in this country knows that the newzealandtablet.com is false since that publication stopped publishing decades ago.

Many Americans are duped to trust and share items from “christiantimes” because it resembles a reliable source. Please don’t try to find it, as it is usually full of photos of bare breasts or other click bait stories for the week.

If in doubt, search the net to see if you can find the information on a news site you know is reliable. If it isn’t there, consider it questionable. Don’t share it with others unless you can verify the source.

Opinion: COVID-19 and the election: can we keep prejudice out of politics?